Yet again, a christian group in NUS is being investigated by the Government for insensitive comments made about other religions.

NUS campus crusade for christ encouraged members to spread their religion to Thailand and Turkey and implied that Buddhism and Islam were "wrong".
I am very surprised because I always thought University students were rational and smart. I guess there are always exceptions.

Just a few years ago, a christian pastor from Lighthouse was also warned for insulting other religions. A christian couple was also jailed and fined for distributing materials that insult Catholicism and Islam.

I wonder why I don't see Buddhists, Hindus or Taoists making ill comments about other religions.

I am currently watching my FIRST Korean drama, Secret Garden (시크릿 가든).
Never knew it would be so good. It's about the main guy and girl switching bodies and resulting in a lot of hilarious scenarios.
Below are some of the photos --
Images from http://yee-kay-26.blogspot.com/2011/03/secret-garden.html 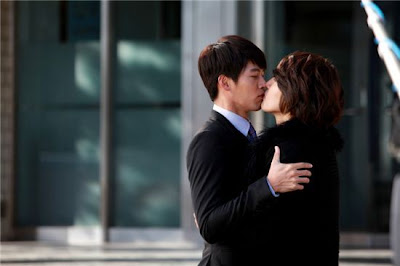 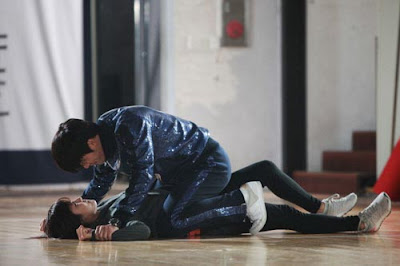 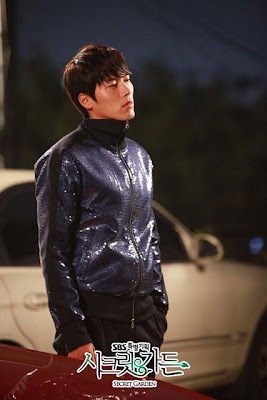 FAVOURITE DRAMA NOW!
Posted by madcat at 2:27 PM No comments: 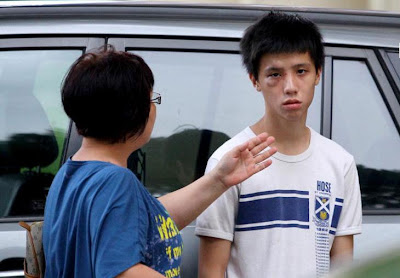 Photo from The New Paper
Two Raffles Institution boys were attacked by another group of young people in Potong Pasir. Don Tan ,17 and Anand were attacked. Anand was stabbed while Don managed to flee.
These "gangsters" who did the stabbing should be punished severely. Since they behave like animals, they should be treated like animals. Let them go into the prison and get raped by other convicts.
INCIDENT 2
I wonder why they are looking for this Wong Wai Khim.
Is he missing?
RANT ABOUT STOMP
Anyway, I really detest STOMP.
STOMP is not doing society a favour because --
1. Stompers take snapshots/screenshots of teenagers' rants on Facebook and post them up on STOMP, a national gossip news website. This is very detrimental to the mental state of teenagers. At such a tender age, they might not be able to handle the attention and criticisms from STOMP netizens.
2. Stompers are self-righteous people who take photos of commuters who apparently don't give up priority seats. These Stompers assume a lot. Maybe these commuters are tired or sick? Or maybe these commuters honestly did not see the needy people?
3. Stompers are going for the $50 reward and they are willing to fake photos/stories or indiscriminately take secret photos of others.
4. Stompers make Singaporeans feel so scared and uptight whenever we're on public transport.
SUCKS.
http://thecitymadcat.blogspot.com/2009/10/dedicated-to-my-father-thank-you.html#comments
Posted by madcat at 12:29 PM No comments:

madcat
Yes I am the city mad cat!